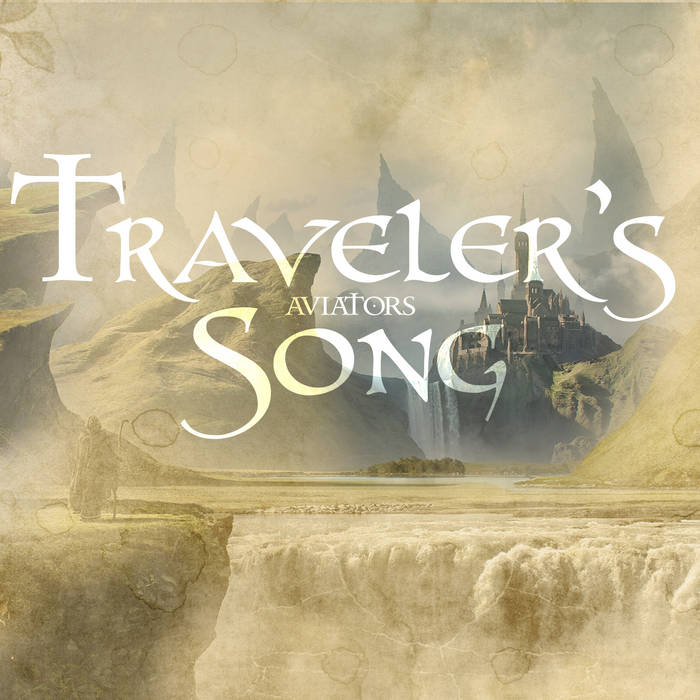 Snoopy8009 I love how this song just glows together so well, I also like how it reminds me of miracle of sound as well.

Dash62g The single I didn't know I needed until it arrived. Been stuck in my head non-stop since it released. Another awesome track that has me even more excited for Let There Be Fire.

Edit: The album's been out a good few months now and I have to say this song is still one of my favourites, if not #1.
It has such a powerful drive, it talks of experiencing the fantastical worlds of fiction, and it alludes to a kinship of "travellers" of these worlds and I can really get behind that idea.

Queen_Grayhoof With powerful drumbeats and a heart-pumping vocal style, Avi brings us another beautiful single from his upcoming album.

Sing for the lost, for eternal affairs
Sing to raise our spirits in great despair
Through the ashes of oblivion
Quick and unseen like the dragon's offspring
For we owe no debts and bow to no king
Every war has its costs and we've paid
Won by the bond of the party we've made

Second chances don't come cheap
So keep alert and on your feet
An ancient spirit's song will heal our wounds
Unabashed by our defeat
Spite the bloodstains on these cobble streets
A message to the gods to see us through
Ever heard, yet rarely sung
So raise your voice and praise the sun
I call a new rebirth to keep us strong
Countless souls along the path
Lost to fiends and lords of wrath
But we'll return to play our final song