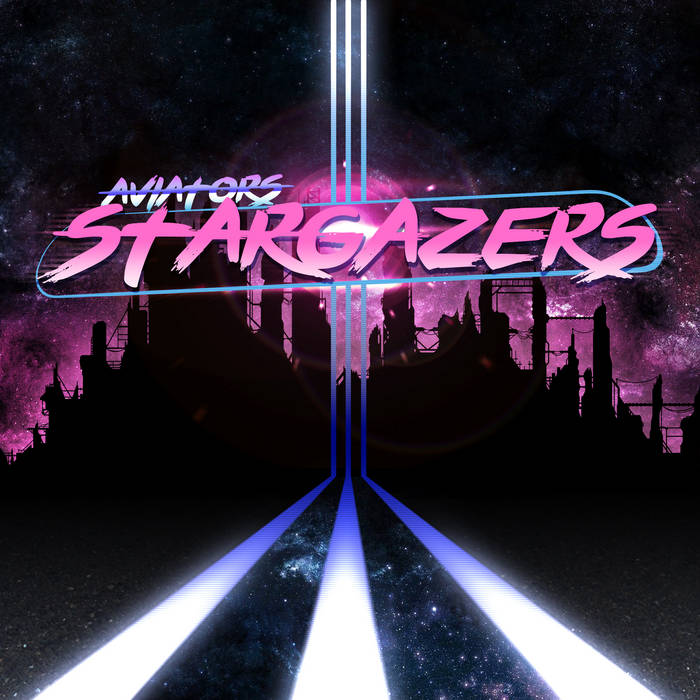 SoanoS Barcoded I feel this album describes the current times pretty well, while feeling nostalgic enough to remind me of a bygone era. Favorite track: Oblivion.

DJ Fazbear This album is another one of the albums that introduced me to the music maestro that is Avi with one of his most exciting albums to this day, filled with several amazing synthwave tracks as well as many other classic tracks that would both gain the acoustic privilage as well as the honour of getting remixed by the amazing TechoCinema. What's not to love XD Favorite track: Remains.
more...

Stargazers is an post-apocalyptic concept album about civilization rebuilding after times of war, and starting anew. The themes presented are directly following 2014's "Building Better Worlds", and the conflict and resolution that the album portrayed. Musically the album is a turn to early 90's influenced New Wave, with songs like "Oblivion" and "Losing Control" echoing bass-driven anthems of the era.

CONTENT WARNING: Stargazers is about disaster, death, and apocalyptic scenarios. While hope is found in many stories told on the album, some songs contain violence, descriptions of war, and in the case of "Remains", a dark look into a killer's mind. If you tend to be sensitive to such issues, please tread lightly.